Grammar is the way you use words and put them together into phrases in the right order.

The rules of grammar help to build sentences that make sense.

To use the grammar rules properly you need to know about different types of word that make up the language.

WHY IS GRAMMAR IMPORTANT?

The rules of grammar help you to avoid putting things in the wrong order that can change the meaning of a phrase and could make people misunderstood what you want to say.

A noun is a word which names a thing, a place, a person or an animal.

An article is a small word in front of a noun. Nouns which are the name of people do not have it.

The article that allows one to signal persons, objects, etc., in a specific way is called definite.- Articolo Determinativo

The article that allows one to designate nonspecific persons, objects, etc. is called indefinite. – Articolo Indeterminativo

An adjective is a describing word. It tells you what a noun is like.

Numbers al adjectives because they tell you how many things you are talking about.

They are placed before or after the noun they modify.

Adjectives must agree with the nouns they modify.

This means that an adjective must correspond in gender and number with the noun.

A verb is an action word. It tells you what someone or something is doing or it shows a state.

Verbs are very important because they can turn two words in a proper sentence.

A verb can also tell you when something is happening: for this reason, verbs have different forms, tenses, for talking about the present, the future and the past.

Italian verbs are divided into three conjugations according to their infinitive endings.

These infinitive endings allow you to determine which person and number endings a verb must take when you conjugate it. 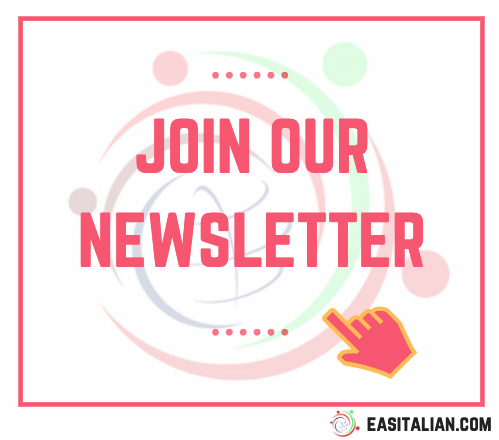 The subject is the person or thing that does an action.

The object is the person or the thing affected by the action.

There are two kinds of Object:

A pronoun is a word you use to replace a noun.

Without the pronouns, you would have to repeat the same word again and again in the same sentence, which would sound very clumsy.

An adverb is like an adjective, but it doesn’t describe a noun.

It tells you more about a verb, an adjective or even another adverb and describes how, when. or where something happens.

A conjunction is a linking word. It joins other words and groups of words together. Without conjunctions, sentences sound short and jerky.

A sentence is a series of words that allows you to make a statement, ask a question, express a thought or an opinion. 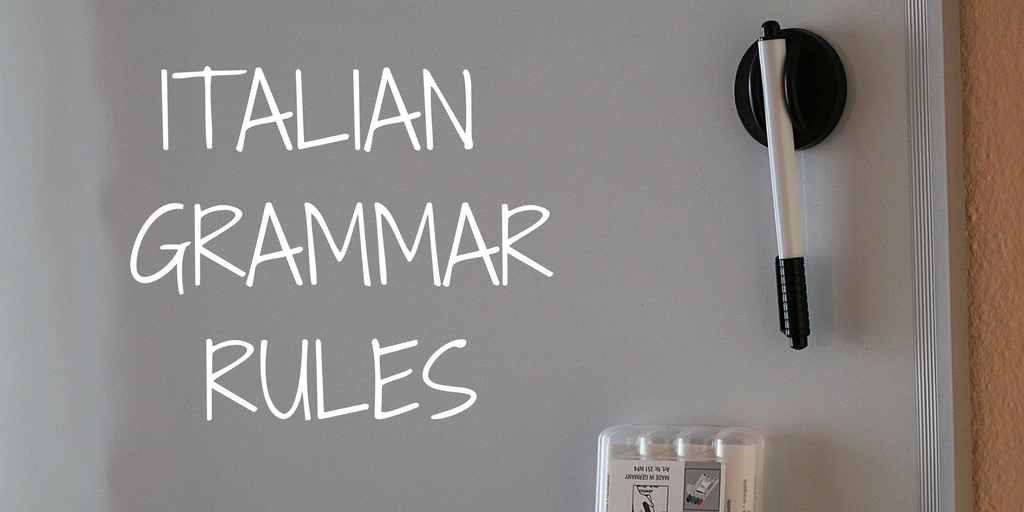