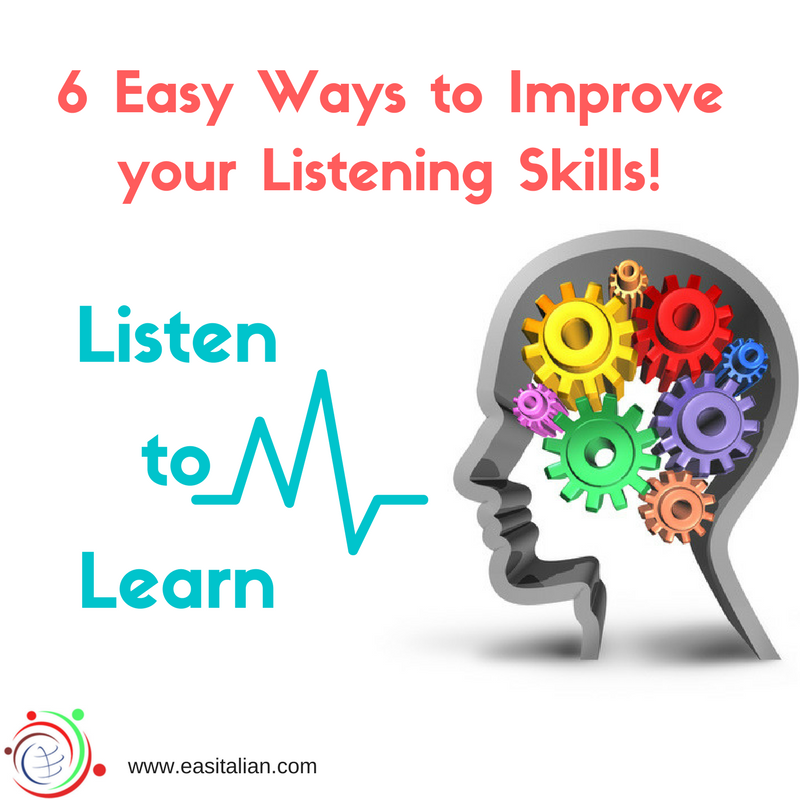 Listening is one of the most important skills in learning a language.

Once you can identify sounds, words and expressions, in a second language, you’ll start learning faster.

Here are 6 Top Tips for Improving your Listening Skills.

While you’re listening, the most important thing is to stay calm.

You won’t understand everything, so don’t let that upset you.

Never try to listen to every word.

Listen for the gist of the conversation. The aim is just to have an idea of what the other person is saying.

During a conversation, don’t be afraid to ask the other person to speak more slowly or to repeat things if you didn’t understand.

The speaker is trying to have a conversation with you so will do what he can to help you.

If you do, you’ll start concentrating on translating and not on processing the information and you can’t follow the conversation.

The most important thing is to listen to the keywords in a conversation.

You only really need to understand the keywords to follow the conversation.

For example, if you heard the keywords: “vedere/film/cinema/ieri sera”, you’d understand what the other person is probably saying: “Ho visto un film al cinema ieri sera.”

A really important thing is to think about the context of the conversation.

If you know what the context of the conversation is, you should be able to guess a lot of what the other person is saying.

For example, if you know the topic is il tempo (the weather),  they’re going to use words like pioggia (rain), neve (snow), vento (wind), temperatura (temperature) … and so on.

Last but not least:

There are three main things you can do to improve your skills:

1. Listen to recordings that are targeted at your level.

2. Listen to native speaker conversations from films, the news, TV series, songs, etc. to develop your ear for the language.

3. Listen to recorded material and read the audio script at the same time so you can see how the words and sounds fit together. 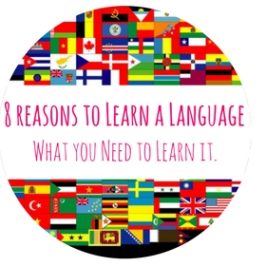 One way of speeding up learning is to focus on a particular purpose and the... 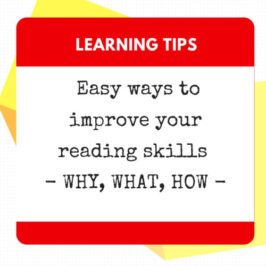 As you are reading, you are learning a lot of useful words and expressions. You are... 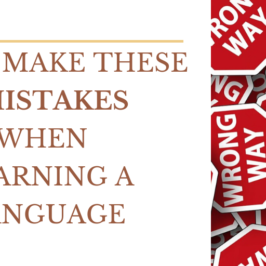 Mistake 1:Learning in a class with many students. - Mistake 2: Learning grammar first -... 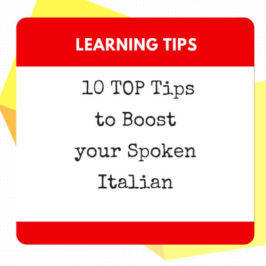 Have a conversation in a foreign language could be a hard work because sometimes you... 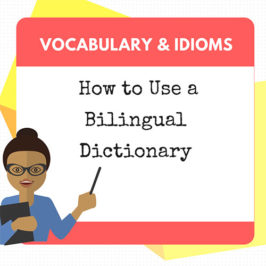 A bilingual dictionary is a good resource but you should only resort to it after... 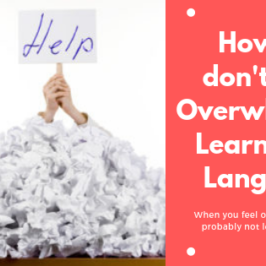